As far as I know, this is the very first time we get to see the next-generation Toyota Prius.

And it looks a lot like the illustrations I posted a few weeks ago. Which means a much sleeker silhouette. The next Prius could finally have a more mature and attractive design.

With all the news from Toyota’s own Bz electric cars, the Prius seems rather irrelevant these days. Especially since almost everything they make is also available as a Hybrid.

The current Prius is still quite the MPG champ with a 58/53 rating. But the larger Camry Hybrid still gets 51/53MPG. Meanwhile, the PHEV Prius called Prime gets 25 miles of EV range. Which is much less than newer models like the RAV-4 PHEV with its 42 miles.

I think that in 2023, the regular Prius needs to be a PHEV with well over 50 miles of EV range to be relevant again. Something even better with over 70 miles would be great and would allow many buyers to almost never use gas.

(Thanks to reader Mike S. for the Spy Shot) 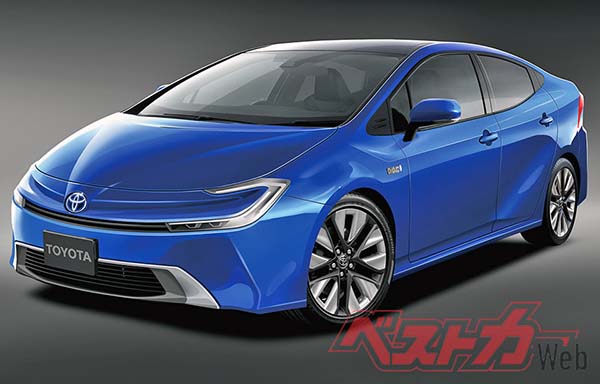 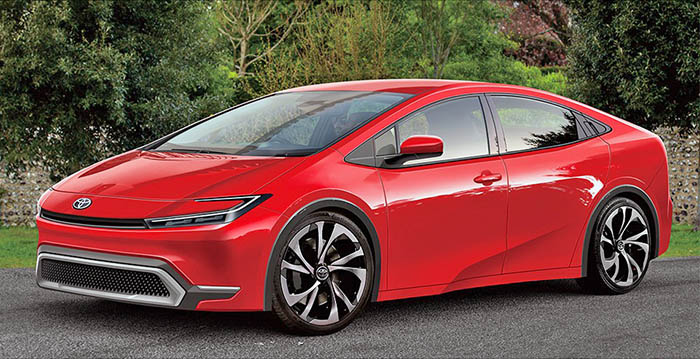